Arnold is an advanced Monte Carlo ray tracing render engine, built to meet the demands of VFX, and animation production. It uses the specific method of ray tracing called Monte Carlo ray tracing or path tracing that sends many random possible light paths at each pixel then averaging them to find the correct final results. Today, Arnold is widely used at over 300 studios worldwide including ILM, Framestore, MPC, The Mill, and Digic Pictures. Due to its popularity, Arnold was bought by Autodesk in 2016. It was the primary renderer of dozens of films from Monster House and Cloudy with a Chance of Meatballs to Pacific Rim and Gravity. This render engine now is available as a standalone renderer on Linux, Windows, and Mac OS. Arnold now is available for Maya, 3ds Max, Houdini, Cinema 4D, and Katana. It is the built-in interactive renderer for Maya and 3ds Max.

Arnold uses CPU-based rendering mostly. Recently, Arnold introduced the ability to use GPU rendering in early 2019. Arnold’s intuitive interface makes it easy to toggle between CPU and GPU rendering, maintaining the same settings with a single click. However, many said that GPU rendering pale in comparison when it comes to CPU rendering on Arnold because the renders on GPU give more noise than that of CPU. Let’s take an in-depth look at some pros and cons of Arnold renderer: 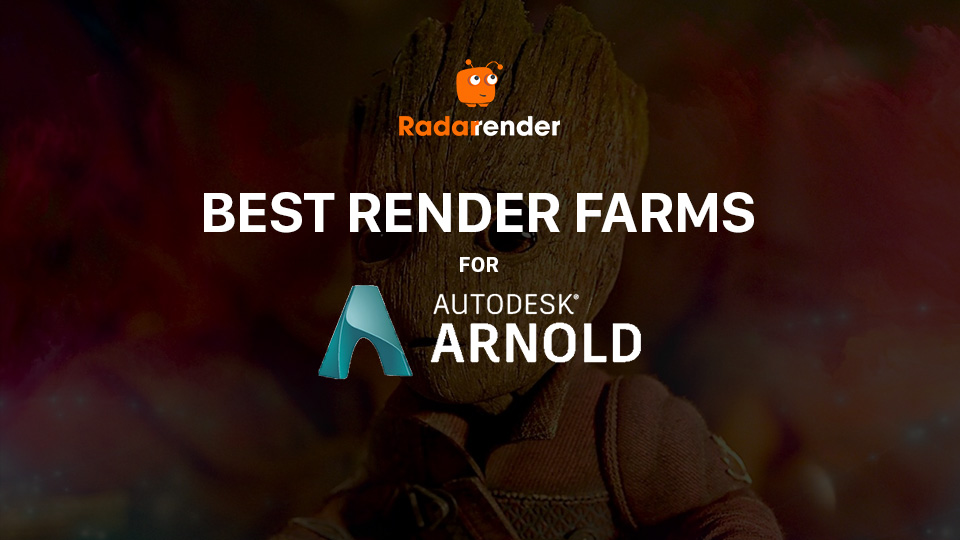 Arnold always gives a great and outstanding image quality. It is designed for a straightforward production pipeline. Generally speaking, Arnold requires a render farm if you need to produce animation or VFX. If not, Arnold will be too slow to render. It often takes a lot of time, even hours or days to render a project through CPU. If you need to speed up your render time, increasing the number of render nodes that will render many frames simultaneously can be an ideal solution. However, building a powerful workstation or your own render farm with a large number of render nodes will cost you thousands of dollars. The decisive thing holding you back from pulling the trigger on Arnold can be the cost of getting floating licenses for all nodes. In addition to investing money into purchasing robust machines and licenses, you need to pay for electric bills, maintenance costs, and so on to operate those render nodes. It seems that this solution may be more time-consuming and costly. Is there another way to reduce your render time at a reasonable price? The answer is YES. Render farms were born to handle your problems when they utilize the power of hundreds of CPU render nodes to complete your job at ease. There are the top 3 best render farms 2022 for Arnold that renders on CPU, namely:

Why do we make a list of the best render farms for Arnold? According to what we researched, used, and reviewed render farms in the world, we ranked the list based on some criteria including usage time (upload time, setting file time, render time), cost, cost per frames, support, to name but a few. Let’s watch the following video to see what we tested on some render farms. 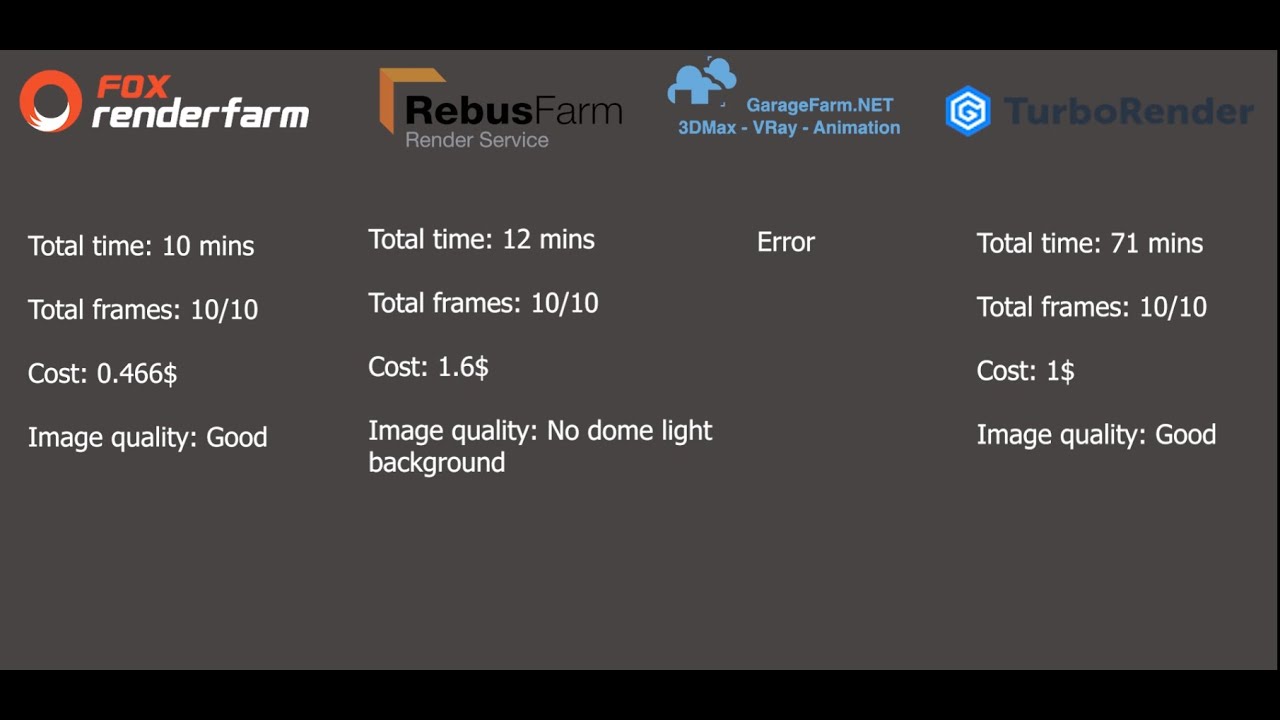 Are you tired of the slow rendering process? Spend…