What is the best render engine for Blender?

Blender is free 3D software widely used in the VFX industry. With that comes great compatibility with a wide variety of rendering software. In this article, Rardarrender will learn with you what is the best render engine for Blender.

What is Blender software?

Blender is a set of 3D computer graphics tools which has open-source and free. The artists use it in animation, 3D-printed models, visual effects, interactive 3D applications, and motion graphics. In the past, they also utilize it for making video games. Blender’s features include 3D modeling, digital drawing, rigging and skinning, rendering,… This fantastic tool helps artists freely create their artwork and realize their ideas.

How to reduce render time in Blender

To render the best,  Blender developers will default to the big CPU-sucking features. However, when you are still working and do not need to see the last image, you can turn them off. This will save a lot of time. Here are some tips we recommend you do to reduce render time:

Cycles is a trustworthy, potent, and regularly updated route tracer that can calculate calculations of actual light behavior. In path tracing, a ray is fired from the camera and bounces off objects until it reaches a light source. A small portion of the image is then decoded using the ray data that was produced. A complete image is produced when the information gathered from millions of these photons is integrated.

Cycles make an effort to reduce rendering time even though it is extremely capable of producing realistic results. To do this, rendering time is reduced through the application of modest computing limitations, which somewhat reduce accuracy and/or detail. Cycles now fall under the renderer category known as “biased,” which practically indicates that some sacrifices have been made to speed up calculations for the final product. Typically, you won’t notice this until you’re in a scene with a lot of caustics, like a pool or a close-up of glass on a table, or one with complicated light calculations, such as dark interior scenes with only one light source shining through a window. 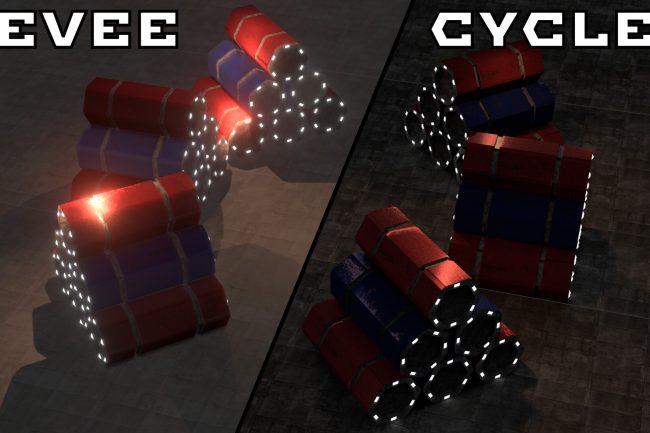 With the launch of version 2.8, Blender debuted the renowned real-time renderer known as Eevee. While compromising as little rendering time as possible, it employs a variety of clever “hacks” to effectively replicate the behavior of light, shadows, reflections, refractions, and more. With the ability to render hundreds or thousands of frames utilizing a more realistic renderer, it is ideally suited for generating animation, which may quickly grow to be a very time-consuming process. However, this software is less suited for more sophisticated rendering methods like precise bouncing light and recursive reflections. For such, a more sophisticated renderer is advised, such as Cycles from Blender.

Eevee’s numerous render settings and shadow options can make it a little difficult to set up for truly convincing results. Additionally, you must tinker with Irradiance Probes, Reflection Probes, Material-level parameters, and cache pre-rendering to achieve bouncing light and realistic reflections and refractions. Last but not least, while rendering many frames for animation, there is no update of irradiance (bounced light).

Pixar Animation Studios created Pixar RenderMan. Talk about best render engine for Blender, renderman is a powerful and effective render engine. They employ RenderMan, a commercial program that is licensed to third parties, to render their in-house 3D animated movie projects. Additionally, it is free for people who don’t want to utilize it for profit.

Artists now have access to Pixar’s toolkit for creating lighting and aesthetics. Actual technologies that have previously produced incredibly complicated and sophisticated visuals for a feature picture.

As you alter your geometry, shading, or lighting, RenderMan for Blender will communicate your changes, so you can see real-time updates of your work in a path traced environment.

The Workbench is Blender’s most straightforward renderer. As you work with the Workbench, your typical real-time 3D viewport is rendered. A screenshot of your 3D viewport is essentially what you are rendering when using the Workbench. The options you can choose to alter the viewport display also apply to the renderer.

Its primary responsibility is to make sure that all procedures leading up to texturing, shading, lighting, and rendering go without a hitch. The workbench includes several major features designed to visually support the user across a variety of tasks, including cavity rendering, matcaps, outlines, and X-ray options. 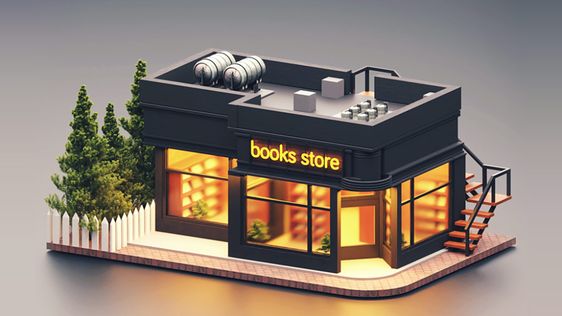 One of the most potent renderers for Blender is LuxCoreRender. It is an open-source project that is maintained by a group of devoted developers, similar to Blender.

Because it is an impartial renderer, it will converge to a result that is as physically accurate as feasible as rendering advances, without making the quality trade-offs that occur when rendering operations are sped up by simplification.

LuxCoreRender not only fires rays from the camera, but also the available light sources in a 3D environment. This produces more comprehensive scene data, which is noticeable in complex lighting scenarios, such as dimly lit rooms and scenes with prominent refractive materials, like glassware.

A well-known, quick, impartial, GPU-focused renderer is OctaneRender. It is a commercial product, although it is offered for free with the restriction that you can only utilize one GPU if you have multiple GPUs.

This software includes a unique Blender build that is routinely updated by OctaneRender developers OTOY to achieve complete Blender integration with real-time viewport updates. To access cutting-edge Blender capabilities, you will have to make certain compromises or switch between two Blender versions because OctaneRender is not supported in daily Blender alpha/beta builds. 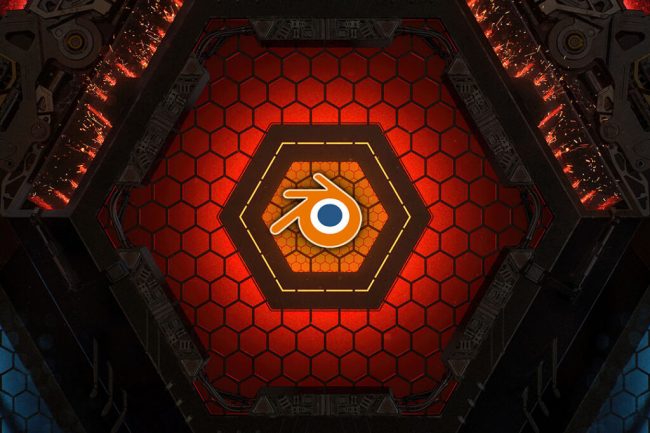 To create a production-grade, GPU-accelerated renderer that supports biased global illumination approaches, Redshift Rendering Technologies Inc. was established at the beginning of 2012. It is accessible for the majority of 3D programs that are industry standards and is currently accessible to Blender users as well. Because it is strong and versatile, this render engine is a rising star when it comes to becoming the norm in animation and VFX production.

In all industries, Vray’s render engines easily outperform Blender’s. It has appeared in a wide range of films, commercials, and cinematics. Moreover, it is among those that have been in existence the longest. Over the years, Chaos Group has continued to develop and improve it for a variety of 3D packages, not simply Blender.

First of all, adjusting the settings to prepare scenarios used to be more difficult. However, it is currently getting simpler and can produce renderings of higher quality in less time. To be competitive with competing render engines that produce stunning quality with little to no configuration. 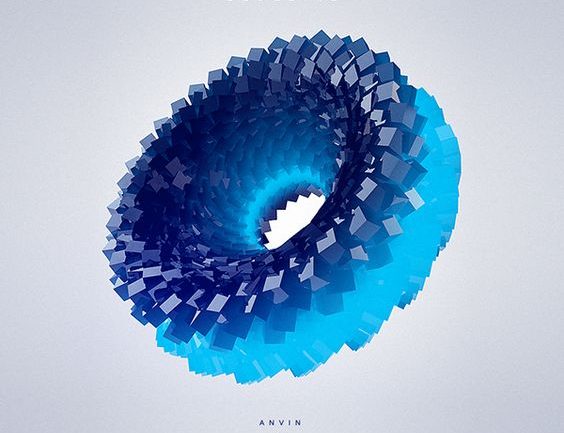 For Microsoft Windows, macOS, and Linux versions 2.80 and higher, our plug-in fully integrates Radeon ProRender, allowing you to use its pre-existing lights, materials, and textures while rendering your geometry precisely. Additionally, it includes a library of resources to help you get going.

Which Blender render is suitable for your project depends a lot on your demands. Some rendering engines will be free like Cycles, Eevee, and Workbench, … but the rest will cost you quite a lot. Therefore, a reasonable budget balance is also a concern. In the end, each software is good, but they will have different pros and cons to suit each project. Therefore, you need to understand the style and workflow that you want to own in each software. If you already understand the user interface of Redshift or Octane then you should continue with it. And if you are a beginner with Blender, then Cycles will be a more perfect choice. To shorten rendering time, your hardware system must be powerful enough, so investing in CPU or GPU is also extremely necessary.

To sum up, Radarrender hopes that this article provides information to help you find the best render engine for Blender.

What is the best render farms for Blender?