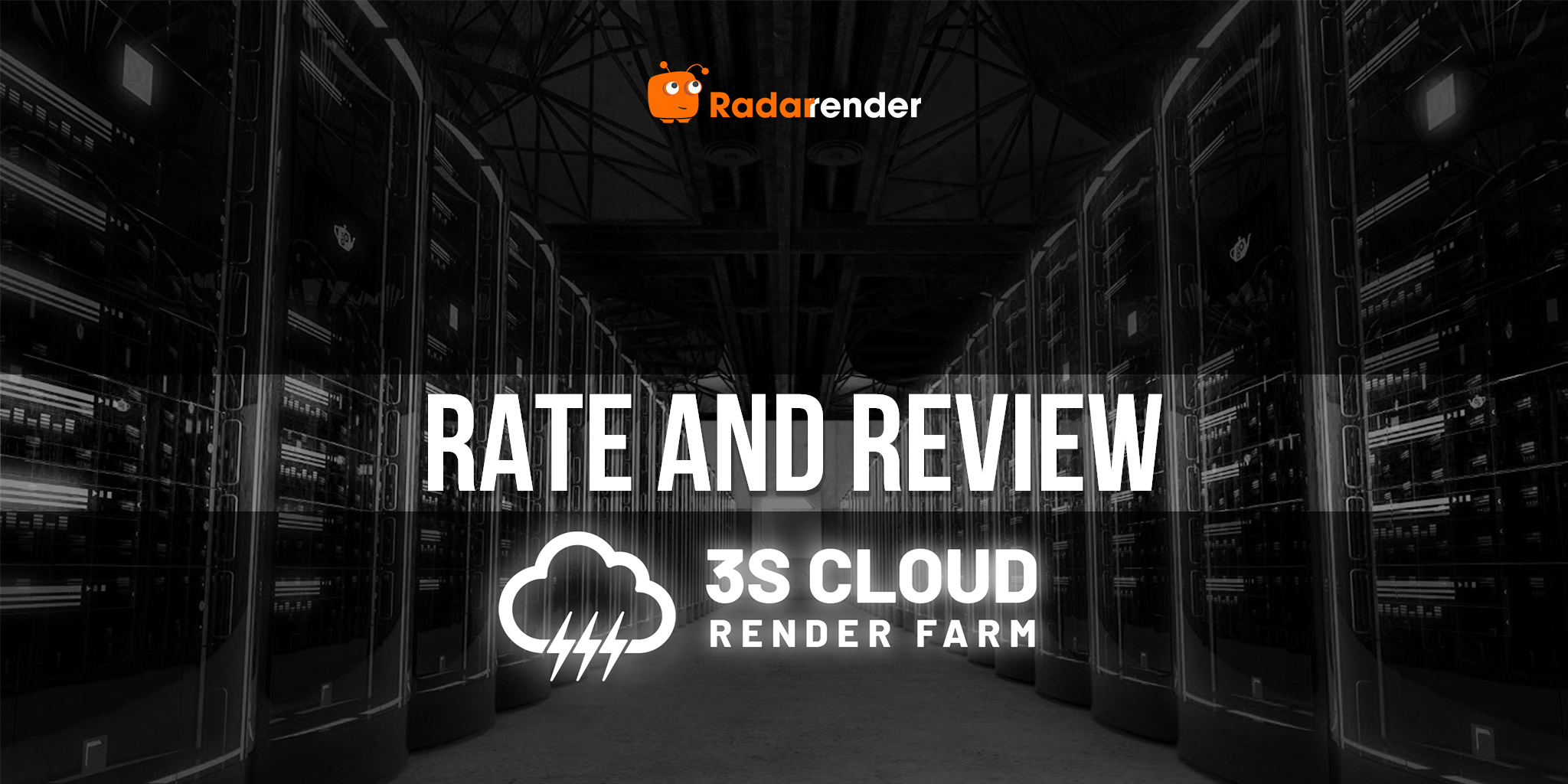 3S Cloud is a collective of passionate members with a blend of art and technology, who fall in love with 3D design and have extensive experience in computer technology for many years. 3S Cloud is a cloud rendering service that is based on the SaaS (Software-as-a-Service) model, therefore, what you do is upload files and let them render your project. This cloud render farm recognized that infrastructure investment for each 3D artist is not only a huge expense but also the difficulty of meeting all rendering requirements in terms of scaling up projects sometimes. Thanks to this motivation, 3S pursues building an ecosystem of cloud rendering services with a view to eliminating 3D artists’ dependence on physical machines and mainly focusing on creative artworks. 3S stands for SPEED – STABILITY – SATISFACTION. Today, let’s find out whether 3S Cloud is really quick & stable to make us satisfied or not.

To start with, we would like to evaluate the UI/UX of a render farm, especially a SaaS-based render farm. It can be said that you will find it easy to use the 3S Cloud service due to the friendly UI/UX that they bring customers. First, you need to upload your files to their system, then 3S Cloud will analyze your scene file within a couple of minutes for small project size, but it will take 3S a longer time to analyze larger project size. Moving to the next step, you need to set up the render type CPU or GPU, software version, setting frame list, output format, the machine type, and priority level. Finally, you click the button “Render Now” to submit your job.

3S Cloud suggests 3 ways to upload your files including via Web Browser, 3S Uploader Tool, or External Storage namely Google Drive/Dropbox. Uploading works smoothly when your files are under 500 MB. For larger projects, 3S Cloud recommends you to download the Uploader Tool for a faster and more stable uploading experience. However, I tested the uploading speed of the Uploader Tool developed by 3S Cloud, and the result was not really feasible. It took around 20 minutes to upload a 1,5 GB folder through the Uploader Tool. Unfortunately, the uploading process failed with a folder of 10,2 GB of data. When it comes to Fox Render Farm which is also a SaaS render farm, we tested uploading the same file with 10,2 GB to the Raysync app developed by Fox and it took us approximately 15 minutes to complete. This speed made us satisfied and rated Fox 3 stars in terms of the transmission tool. However, we only rated 3S Cloud 1 star regarding uploading files.

Supported software is the key factor for every SaaS render farm to make a decision whether should use that cloud rendering service or not. Regarding 3S Cloud, there are limited types of software that they offer customers. Until now, 3S Cloud has supported 3 main software including Blender, Houdini 17.5, 18.0, 18.5, and Maya 2018, 2019, 2020. It is clear that 3S Cloud does not support all popular software as well as a full of versions, some widely used software such as Cinema4D, 3Ds Max is not supported by 3S Cloud. Moreover, users do not know exactly whether those types of software like Houdini or Maya are legal or illegal. There may have cracked versions in 3S Cloud farm, who knows? Because it’s a SaaS-based render farm where end users are unable to take control of the rendering process. When it comes to render engines, 3S Cloud divides their service into 2 types: GPU rendering and CPU rendering. In detail, the render engines that supported GPU on the 3S Cloud farm are Cycles for Blender, Redshift for Houdini, Redshift for Maya, Eevee for Blender, Luxcore for Blender. On the other hand, supported CPU render engines are Cycles for Blender, Vray for Houdini/Maya/3D Max (coming soon), Arnold for Maya/Houdini, Mantra for Houdini, Luxcore for Blender. To sum up, there are few options for users to select in terms of software as well as render engines on 3S Cloud. In addition, if you are using special plugins, it is hard for customers to use their service. For instance, we use Animation Node v2.1 Plugin and it is not likely to render my Blender project on 3S Cloud farm. Therefore, You should ask 3S Cloud staff to know whether they can support your plugin or not.

Besides, you are likely to choose the priority level depending on your need and urgency. For CPU rendering, you can select to render with for Normal, Above Normal or High priority with respectively 10 nodes, 25 nodes, or 50 nodes. Meanwhile, you are able to select 5 GPU nodes for Normal priority, 10 GPU nodes for Above Normal, and 25 GPU nodes for High priority. If you’re in rush, you should contact 3S Cloud to get more servers if any. Actually, we tested a Houdini file with Redshift render engines and use GPU rendering on the 3S Cloud farm. In our local computer, we have 1x GTX 1060 and it took us approximately 2 hours to render 300 Houdini-Redshift frames which means it only took around 25-30 seconds to render a frame on our 1x GTX 1060 server.

The first GPU type I chose was 4x Tesla T4 at a Normal Priority with 5 servers. We tested rendering 5 frames in the Houdini file and it took a total of 10 minutes to render 5 frames cost 2.69$ as the information that 3S Cloud showed on our dashboard, calculating 2 mins per frame. In fact, it took an average of 6 minutes 30 seconds for each frame on each server of 4x Tesla T4. The second GPU type tested was 4x Tesla V100 with 5 servers. It took 26 minutes 38 seconds to render 20 frames, an average of 1 minute 20 seconds per frame, at 11.39$.

It seems that the rendering time was not reduced a lot on 3S Cloud render farm. Please take a look at the following image for detailed rendering time on each frame.

Pricing is another factor that we would like to mention. 3S Cloud offers rendering costs based on the pay-as-you-go method. The CPU rendering costs $0.0126/GHz/hour while the GPU rendering costs $0.0042/GHz/hour for the Normal priority. In case the priority you choose is beyond your current tier, Normal priority for instance, each level upgrade will cost an extra of $3 render credits, added up to your total render cost. As per our calculation, the package with 4x Tesla V100 costs around 27$/hour while that of 4x Tesla T4 costs 16$/hour. It is clear that the pricing plan that 3S Cloud offers is not cheap and not worth that much rendering time.

Fortunately, the customer service of 3S is pretty good. 3S Cloud staffs are quite enthusiastic and willing to support you when you need help. They often reply to you within a couple of minutes after asking for help. Therefore, don’t worry to ask them if you got any issues while using it service. 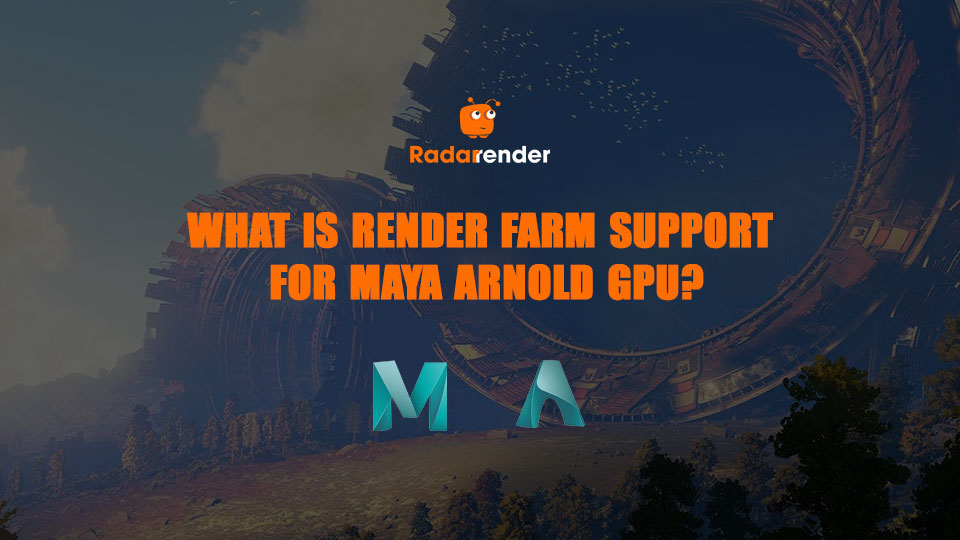 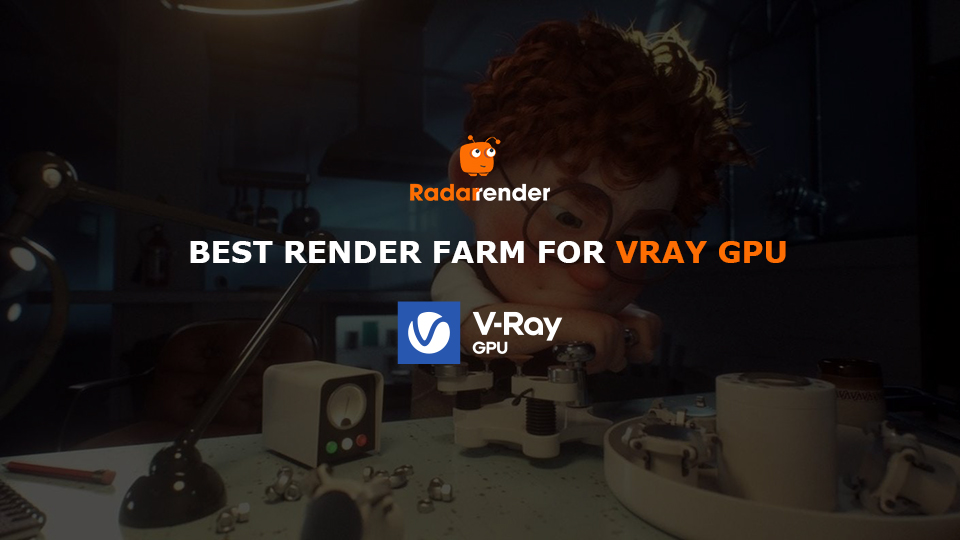