There are 2 main options: CPU vs GPU rendering in terms of processing graphics for CG or architect or other media. Although render engines based on CPU vs GPU have many things in common, they possess significant differences that have a huge impact on the speed and quality of a project.

CPU-based rendering is a traditional way and remained an industry standard, it has been widely used by a large number of professionals in their working process. In contrast, GPU rendering has been growing popularity in the designing community over the years thanks to the fast-developing technology world. Now, standing in front of the 2 best options, which one is better for rendering? 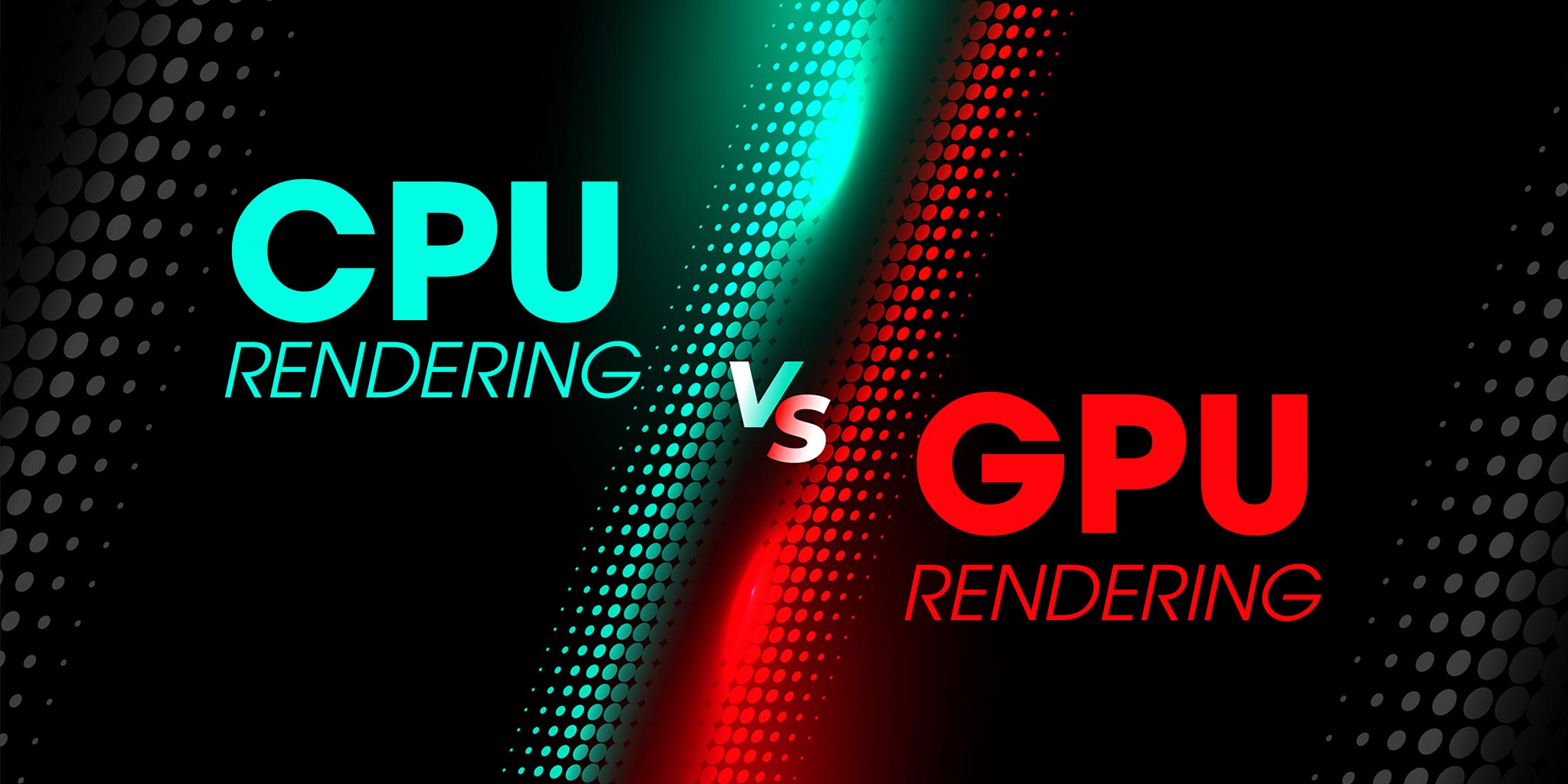 First, we need to understand what is CPU vs GPU?

CPU stands for a central processing unit, also called a central processor, main processor, or just processor. The CPU is the primary component of a computer that processes instructions. It runs calculations, actions, runs programs, including rendering. CPU constantly receives input from the user or active software programs., then processes the data and produces output, which may be stored by an application or displayed on the screen.

By contrast, the graphics processing unit, or GPU, has become the most crucial computing technology, is a type of microprocessor. Designed for parallel processing, the GPU is used in a wide range of applications, accelerate the rendering of 3D graphics. Although they’re best known for their capabilities in gaming, GPUs are becoming more popular for use in creative production and artificial intelligence (AI). Besides, this microprocessor is also used to offload some tasks from the CPU that makes the computer run faster.

The first and foremost difference between CPU vs GPU microprocessors is the way each one handles different tasks. While a CPU executes different calculations to process tasks, a GPU is likely to concentrate all computing abilities on a specific task. A CPU is used for sequential serial processing in contrast to parallel processing or multitasking.  Architecturally, a CPU is composed of just a few cores (up to 24 cores) with lots of cache memory that can handle a few software threads at a time. In contrast, a GPU is composed of hundreds of smaller and more efficient cores that can handle multi-tasks simultaneously.

Several years ago, CPU is the first priority when there was really just one high-end photorealistic renderer like Corona, Vray, Arnold, Mental Ray, Maxwell, and so on because they support CPU rendering. Rendering times, as well as the prices, are high. The solutions at that moment for huge projects were that you need a rendering farm to render anything complex or more than a few frames, and you need a license for every node in your farm.

While this was the situation a couple of years ago, a lot has happened since then. GPUs were getting more powerful and stronger when they were typically used to handle taking the geometry in projects and rendering it in real-time on-screen to provide visual interaction between the user and the computer. However, when it comes to final rendering, that usually had nothing to do with it, which was usually handled exclusively by the CPU. As GPU becomes popular and powerful, many developers realized their potential in actually producing finished renderings. The last few years have seen a multitude of GPU rendering engines enter the market. The best well-known renderers are Octane, Redshift, and Cycles that leverage the power of multi GPUs. (Chris Lockwood)

As far as I’m concerned, some software tend to overload a CPU, especially graphically intense applications that slow down a computer’s performance. This is where GPU comes in to give solutions. Modern GPUs offer superior processing power than traditional CPUs. Rendering via GPU is more efficient in terms of processing tasks that require multiple parallel processes. In fact, GPU rendering is about 10 to 100 times faster than CPU rendering. 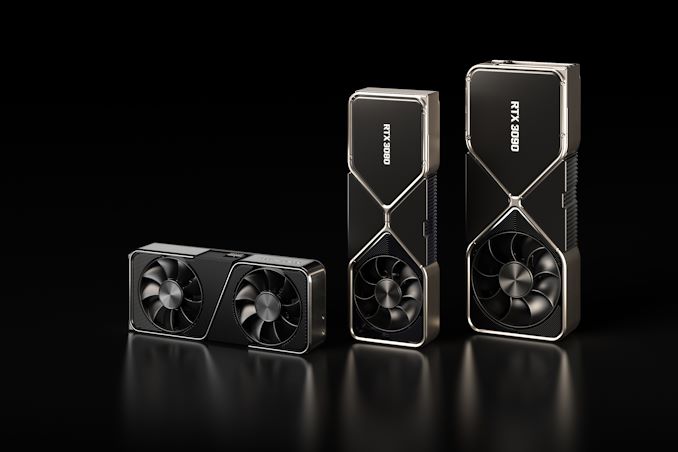 The primary advantage of GPU rendering over CPU is sheer speed. GPUs can have thousands of cores in a single card that can focus all computing abilities on handling your job instead of several cores of CPU. In fact, a single GPU renderer could outperform from 5 to 20 CPUs at the same time where a GPU has more core processors than a CPU. This is the reason why rendering the traditional way used to take hours when it comes to CPU-based rendering. In contrast, with a GPU renderer, the output can be done within minutes.

Each CPU comes with separate maintenance and electricity overheads, especially licensing for each. These aforementioned factors would not be an issue with a GPU-based solution.   With a GPU-based solution, you could upgrade your system easily and cheaply. GPUs are more energy-efficient, which makes the cost of power consumption even smaller as well as reduce much licensing cost. On top of that, it’s hard to build a machine with multi CPUs, but you can add more GPU cards in one machine that make you speed up more your rendering time. Some render farms offer 6/8/10/12 GPU cards in one server that helps users leverage the enormous power of multi graphics card rendering.

GPUs are best used for graphics-intensive rendering especially for creating games, 3D visuals, or other fields such as Deep Learning, Machine Learning, and big data processing. This solution is also better when processing scenes integrated with virtual reality. Such tasks require heavy processing power and dedicated resources that GPU-based render engines can provide you with.

In conclusion, GPUs aren’t born to completely replace the need for CPU workflow. It may appear that the benefits of CPU-based rendering pale in comparison to that of GPU-based rendering, but it ultimately depends on your specific needs. While GPU rendering has its own advantages, CPU vs GPU rendering is perfect for their specific tasks. If you look for faster-rendering speed, the GPU can meet your demand, but if your job has extraordinary complexity that needs a large amount of memory, traditional rendering with the CPU may be a great choice.